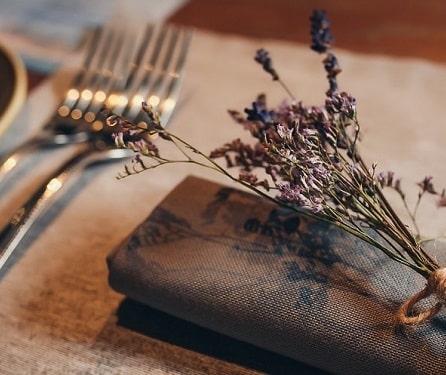 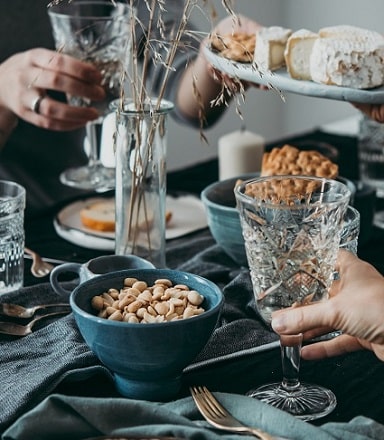 We're in the mood for modern 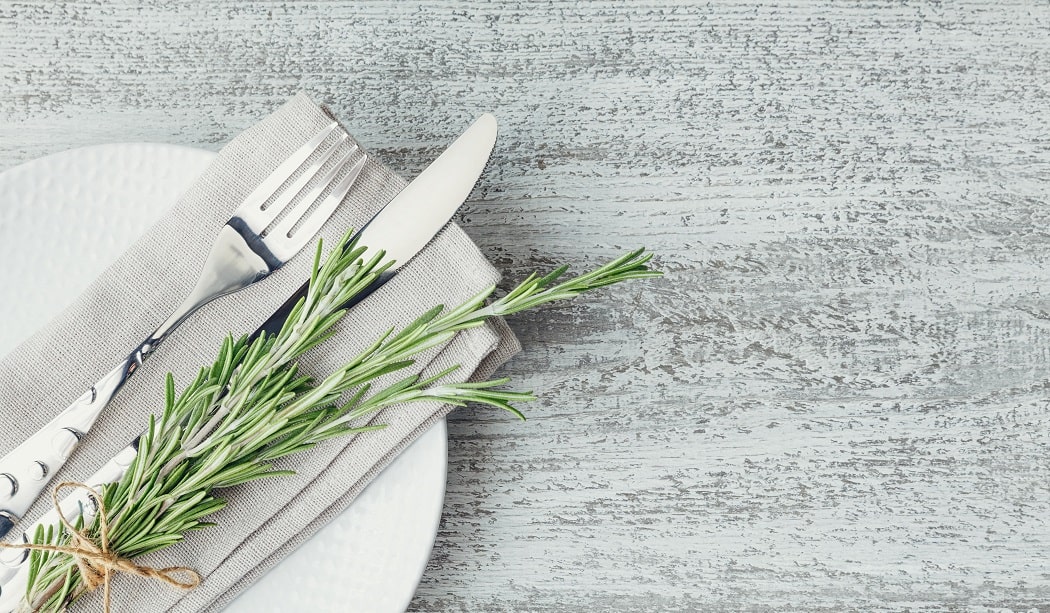 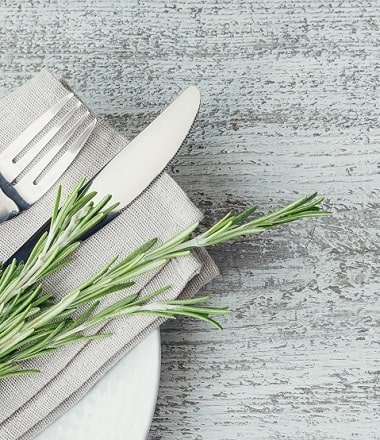 Bright ideas for your kitchen 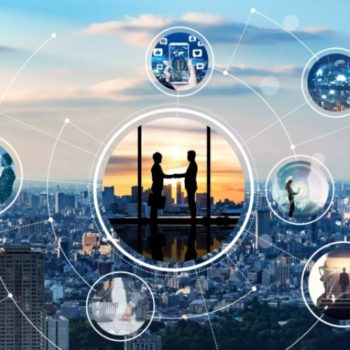 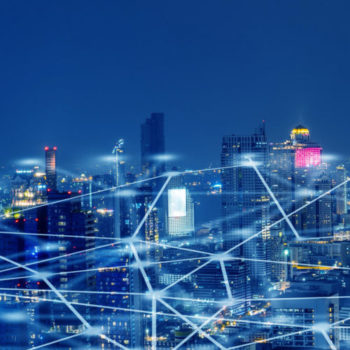 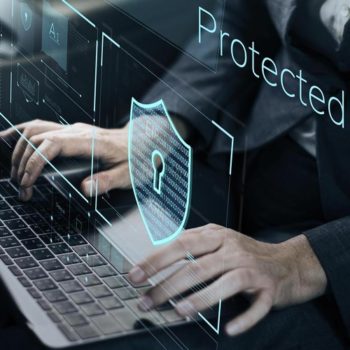 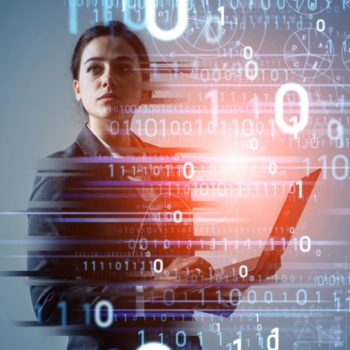 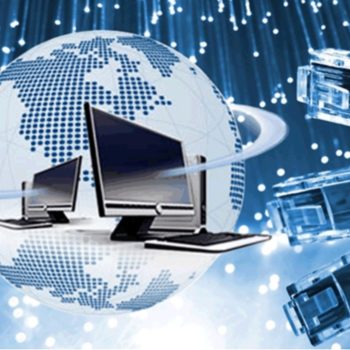 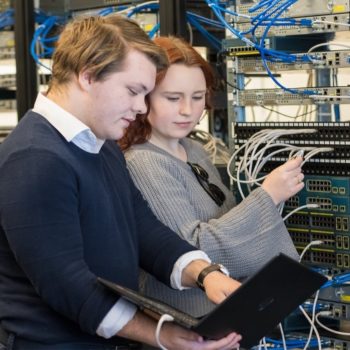 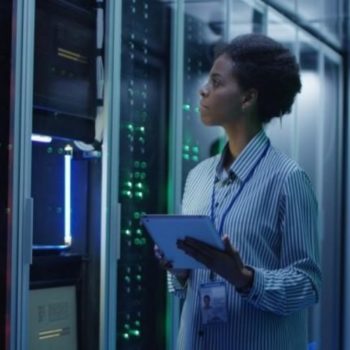 Leonardo di ser Piero da Vinci, more commonly Leonardo da Vinci or simply Leonardo (15 April 1452 – 2 May 1519), was an Italian polymath whose areas of interest included invention, painting, sculpting, architecture, science, music, mathematics, engineering, literature, anatomy, geology, astronomy, botany, writing, history, and cartography. He has been variously called the father of paleontology, ichnology, and architecture, and is widely considered one of the greatest painters of all time. Sometimes credited with the inventions of the parachute, helicopter, and tank, he epitomized the Renaissance humanist ideal.

Many historians and scholars regard Leonardo as the prime exemplar of the Universal Genius or Renaissance Man, an individual of unquenchable curiosity and feverishly inventive imagination. According to art historian Helen Gardner, the scope and depth of his interests were without precedent in recorded history, and his mind and personality seem to us superhuman, while the man himself is mysterious and remote. Marco Rosci notes that while there is much speculation regarding his life and personality, his view of the world was logical rather than mysterious and that the empirical methods he employed were unorthodox for his time.

Born out of wedlock to a notary, Piero da Vinci, and a peasant woman, Caterina, in Vinci in the region of Florence, Leonardo was educated in the studio of the renowned Florentine painter Andrea del Verrocchio. Much of his earlier working life was spent in the service of Ludovico il Moro in Milan. He later worked in Rome, Bologna, and Venice, and he spent his last years in France at the home awarded to him by Francis I of France.

Leonardo was, and is, renowned primarily as a painter. Among his works, the Mona Lisa is the most famous and most parodied portrait, and The Last Supper is the most reproduced religious painting of all time. Leonardo’s drawing of the Vitruvian Man is also regarded as a cultural icon, being reproduced on items as varied as the euro coin, textbooks, and T-shirts. Perhaps fifteen of his paintings have survived. Nevertheless, these few works, together with his notebooks, which contain drawings, scientific diagrams, and his thoughts on the nature of painting, compose a contribution to later generations of artists rivaled only by that of his contemporary, Michelangelo.

JOIN US ON SOCIAL MEDIA

No products in the cart.